**Just a quick disclaimer: If a show hasn't aired yet, the blog info will be intentionally vague, but we'll update you when all that good stuff becomes public.

August--Dug is westward bound for Best Friends Animal Sanctuary in Utah.
In July, he spent several days on a self sustaining farm, for an eco-friendly series pilot. 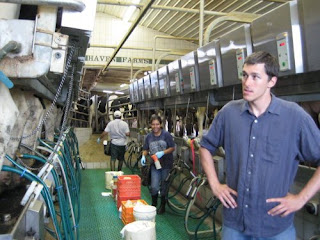 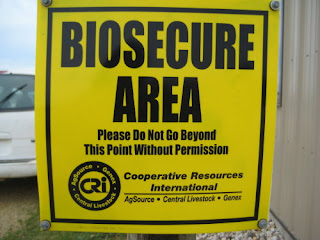 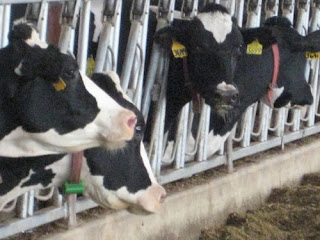 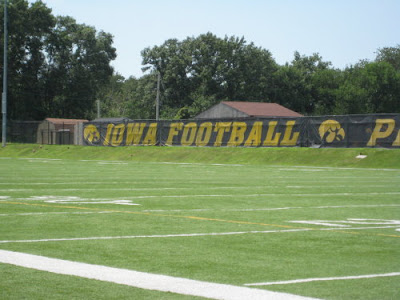 This July commemorated the 40th year of Special Olympics which began in Soldier Field. Dug shot the opening ceremony for The Chicago Park District. 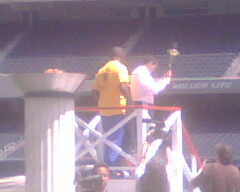 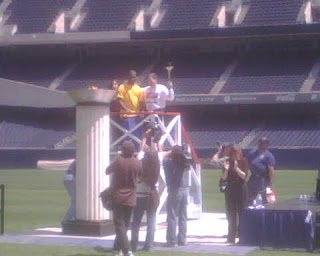 In July, Dug traveled back to Kansas--this time to tornado ravaged Greensburg which is doing a slow and aptly named green rebuild. The small town was desimated by an EF5 tornado that cut a diagonal path through the center on May 4th, 2007. 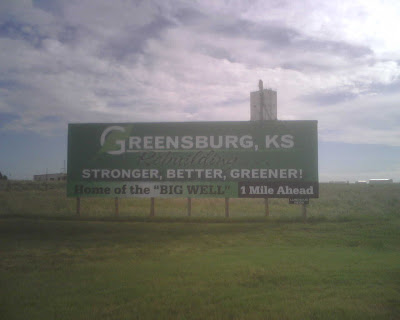 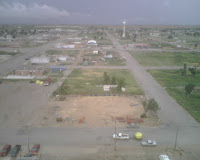 In July, the tiny town of Greensburg was inhabited by crews from Discovery, Weather Channel, TLC Extreme Homes, and The Science Channel. 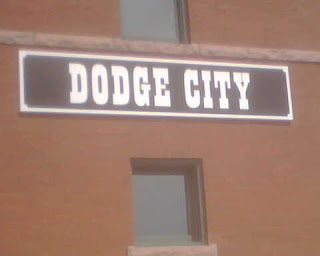 Dug also paid a visit to The National Weather Service in Dodge City, where beleagered meteorologists have to dodge the old jokes about getting paid to guess wrong half the time. A grass roots artist in Greensburg has come up with a new one though, "Tornados blow, Fema sucks". M. G. Liggett's Kinetic art along highway 154 is inscribed with humorous political slogans. His art work and an interview with the artist can be seen in the documentary, What's The Matter With Kansas.

In June, Dale Levitski, of Bravo's Top Chef fame, was cookin' in his home town, Chicago. We have to be secretive about the details, but if/when it airs I'll post more.

In May, Dug shot for Pearson educational videos in several greater Chicago area schools, then flew to L.A. for a week.

In April, Dug worked for The Kitchen and Bath Show for SBC Digital of Southern Progress Corporation. The crew rented Rascal scooters to get around massive McCormick Place with their gear. They had fun while effeciently breezing by all the other crews humping their gear around. Work smarter!

In March, Dug shot a commercial featuring Bulls fans in the stand shouting "Love it Live".

Posted by Bonnie Kenaz-Mara at 9:45 PM