American Greed for CNBC:  October was a busy month at Dug Production Sound.   Dug spent the first week traveling coast to coast with American Greed, for Kurtis Productions.   He flew to the west coast for interviews in L.A. and San Diego. 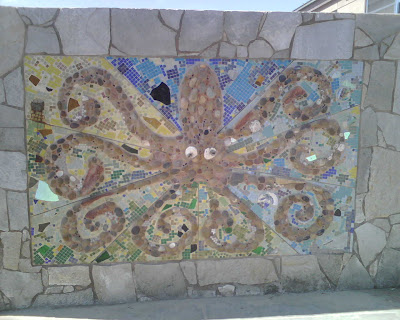 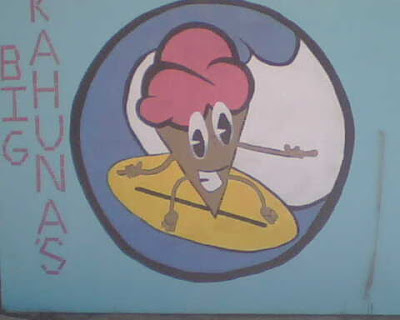 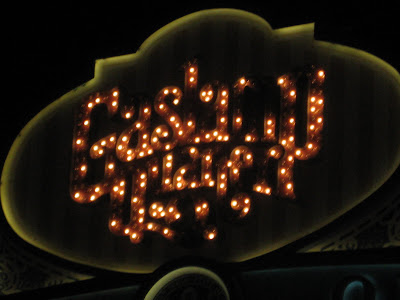 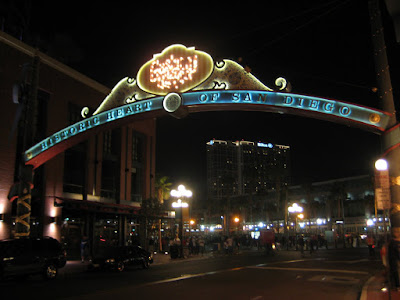 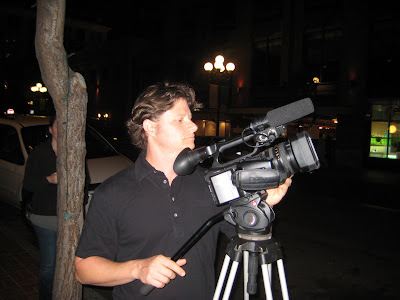 Then he was home briefly and off to New York. 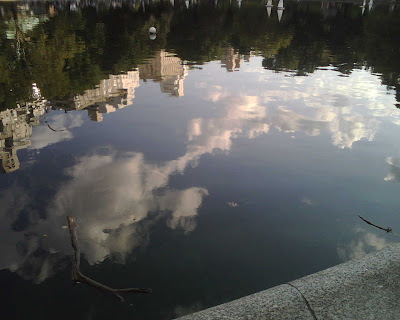 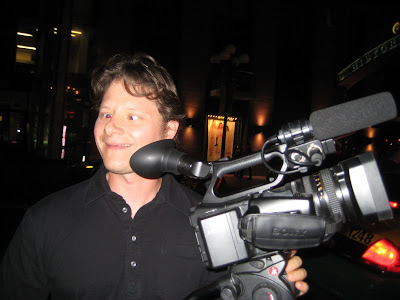 Check out American Greed on the CNBC web site, to view past episodes and see a schedule for upcoming shows.

Bulls Basketball:  Dug worked The Chicago Bulls Media day with cameraman, Joe Jans.   He's now interviewed Bulls and Bears.  Now, if someone would just call him in on the Blackhawks interviews, ads, and games.........he'd be a happy guy. 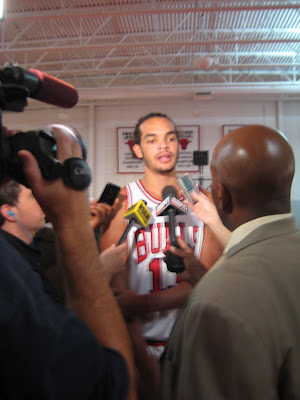 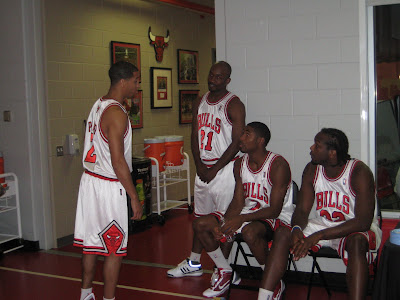 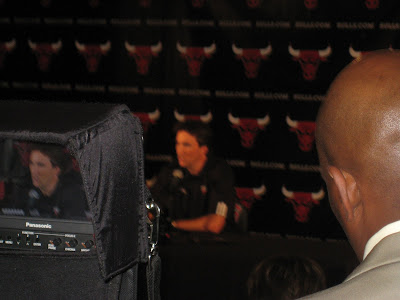 Shoot the pacifists:   Dug did his part to curb violence, shooting the B96 Gun Pledge, where Chicago city school kids pledge not to use guns. 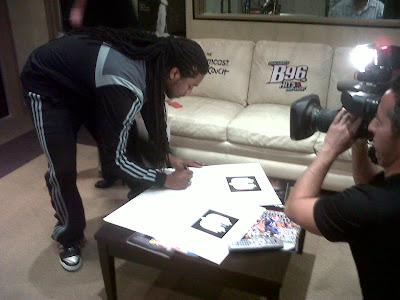 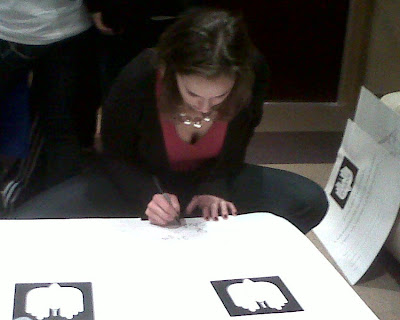 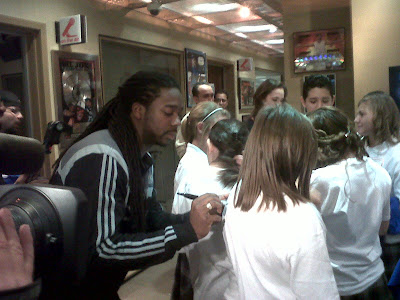 We don't have photos, but Dug also worked the annual gun turn in for CPD, and the annual candle light vigil for fallen police officers.

Gary Allan:   This sold out House of Blues show, with country legend, Gary Allan, was filmed in it's entirety,and is set to air around New Years. 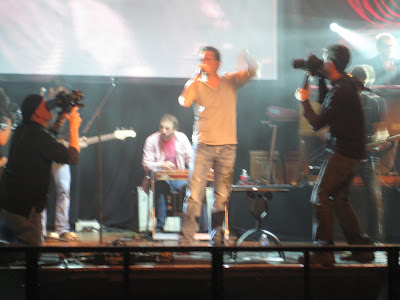 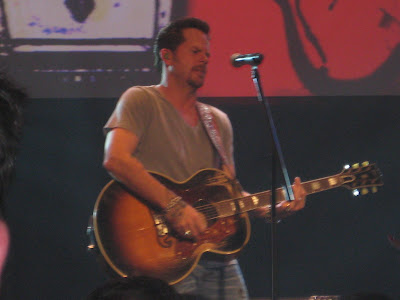 MSNBC  The Squeeze:  Dug "squeezed" into a bullet proof vest to ride along with Cook County Sheriffs, for the MSNBC Documentary channel. Click on The Squeeze link, for a preview of the show.

Dug documented the day to day lives of sheriffs on the job, and participated in a huge take down, that was a culmination of a lengthy sting operation.

The "lucky Dug's wife's not a jealous prude" trifecta--Naked Girls Reading, Playboy, and Victoria's Secret Model Search:  How many married 44 year old men get to spend their work days with hot model wannabes and nude lit majors?   Dug hit the triple jackpot in October, and lived to tell about it.   First, he shot at Michelle L'Amour's burlesque show and Naked Girls Reading event, for Carson Daly.   Here's the clip. 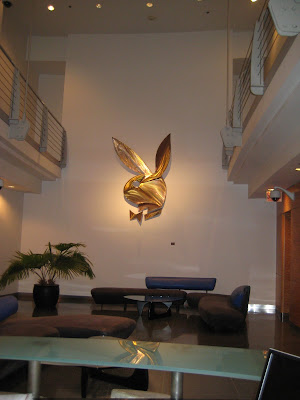 I didn't think they wore clothes?!   Dug then shot a Sizzle Reel for a potential Playboy fashion reality show.   Yeah, I thought "Playboy fashion" was an oxymoron, but evidently they do have a young cadre of hot, fashion buyers, for the parts of the magazine where people aren't just wearing their birthday suits. 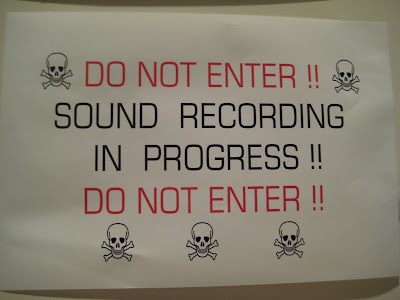 The talent were clothed, but barely. 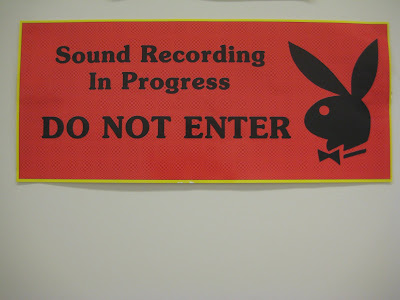 My darling husband came home complaining about such sound nightmares as crotch skimming mini skirts that wouldn't cover the mic power packs, noisy see-through, plastic raincoats, and skin tight, cleavage baring tops--impossible to hide mics under, without a lot of pushing, pulling and wrangling.   Awww.   Let me break out my tiny violin. 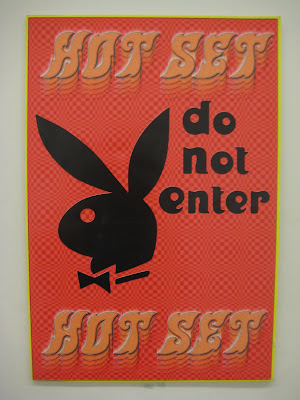 Secretly a sadist?  Then, Dug finished the month with a Victoria's Secret Model Casting Call.   Thousands of hot, model wannabes stood in the freezing rain for upwards of 5 hours on Saturday, in their stiletto heels and skimpy outfits. 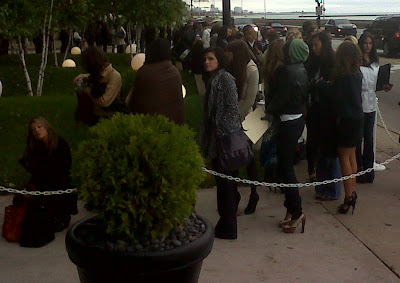 The vast majority of high heeled hopefuls were rewarded with a few minutes before the judges and a coupon for a free lace thong with bra purchase, before being paraded through the room, and directly out to the alley.   I "almost" feel sorry for them.  Nah.

Approximately 30 were chosen for a closer look, and then they narrowed the pool of thousands to nine.   Winners will go to Victoria's Secret Boot Camp.

CBS will broadcast the Victoria's Secret Fashion Show on Tuesday, Dec. 1 at 10/9 central. 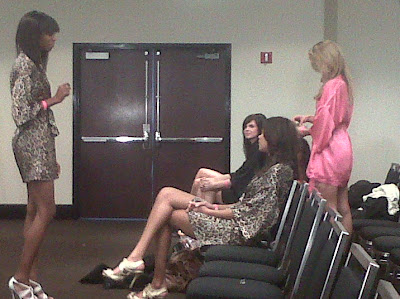