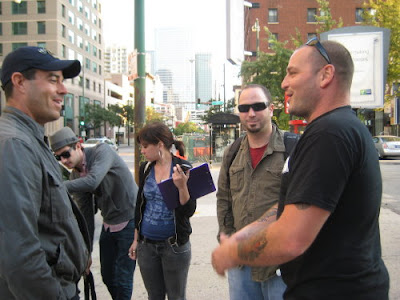 Last night, the Chicago episode of  Last Call With Carson Daly aired, and two photos of Dug made it on the show.   One is in the opening stills, and one shows him behind the cameraman, staying out of the shot, on the Sky Deck Ledge of the Tower formerly known as Sears.  So, here are some of Dug's photos from the shoot, to return the favor.

Cast and crew clowned around in the Willis Tower observation rooms, 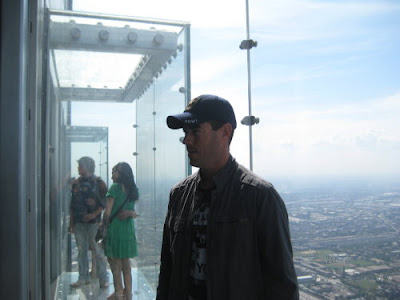 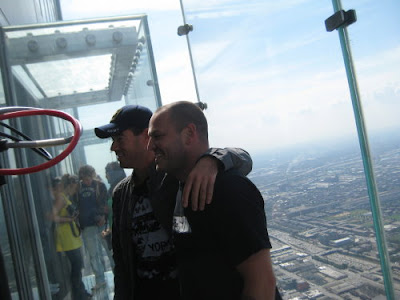 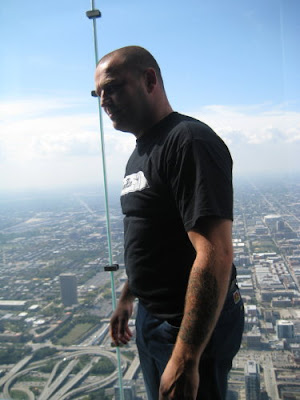 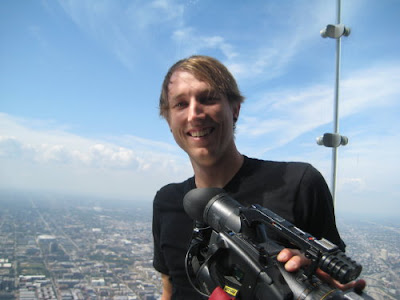 where clear walls and floors of the  Sky Deck Ledge give an unobstructed ariel view of the city. 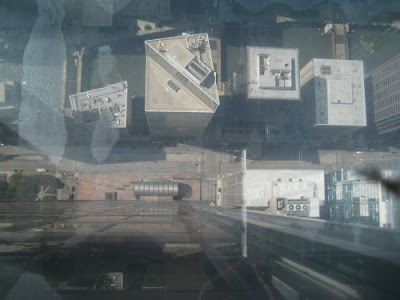 They also hung out at the Angels & Kings bar, owned by Pete Wentz, bass player for the band, Fall Out Boy. 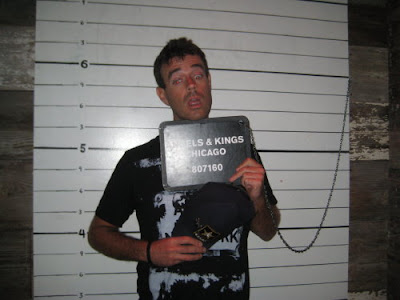 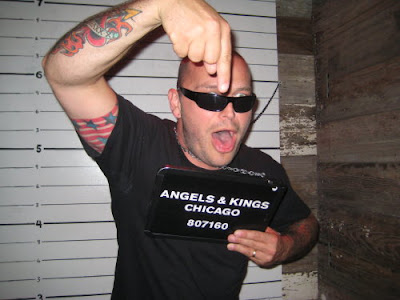 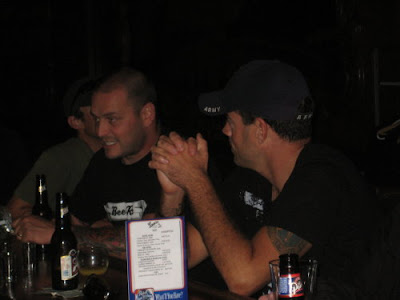 Then they made it to one of our neighborhood favorites, Kuma's Corner on Belmont.   Their food rock.   And when I found out the restaurant was named for the owner's Akita,  I was even more smitten.   Our Akita's name is Nakama, Japanese for Circle of Friends.   Their Akita was named Kuma, Japanese for Bear!   We love and hate to see you guys doing well.   After all the great press, we can't get in the door anymore without waiting for hours.   Gaaah! 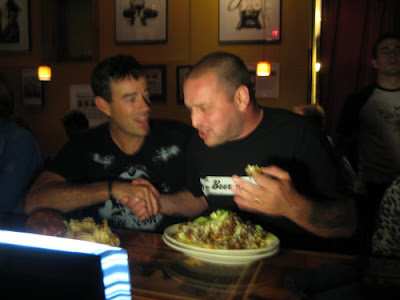 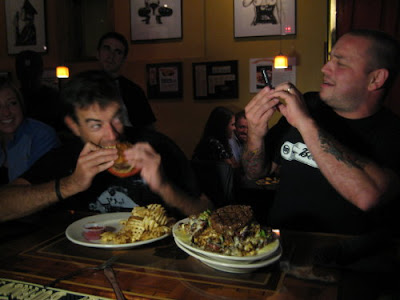 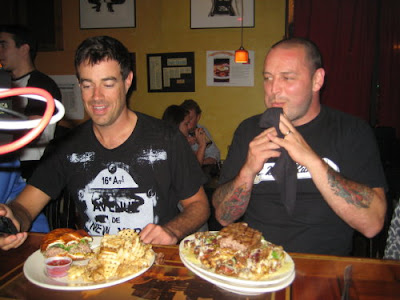 Thanks for the tee shirts with Kuma's bear logo on the front and "Bovine Genocide" on the back.   I think we'll wear 'em to Chicago Veganmania Fest, just to mess with our friends who are running it.   I was hoping our Windy City Roller Derby girl friend, Mya Ssault would be working when Last Call shot, but she wasn't. 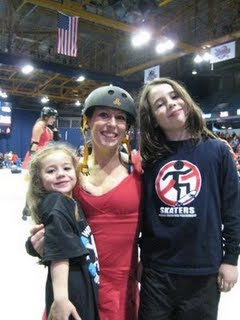 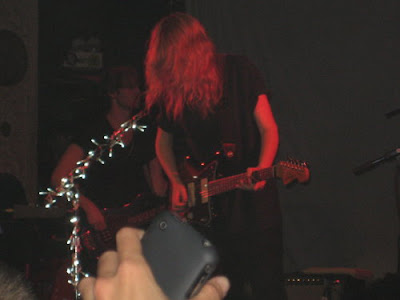 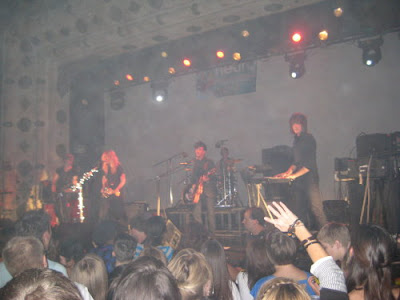 We were just at Metro again last night for an excellent show by Clutch.   Clutch has a namesake burger at Kuma's (Clutch Burger:  Cheddar, Swiss, Jack, Smoked Gouda) and played a free concert at their anniversary party earlier this summer.   Chicago's such a small town sometimes, for a big city.

Carson Daly's connecting interviews were a challenge, as far as boom shadows and external noise, as they were shot on a boat on the Chicago River. 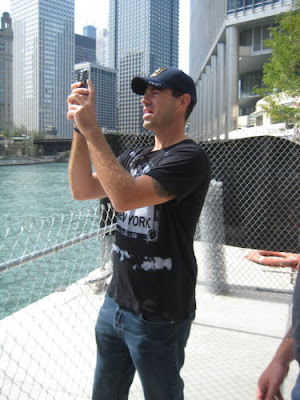 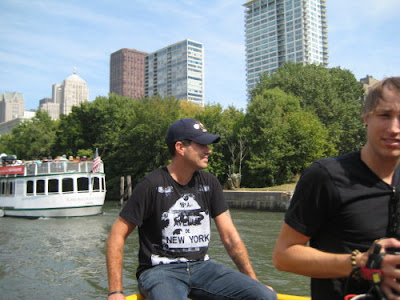 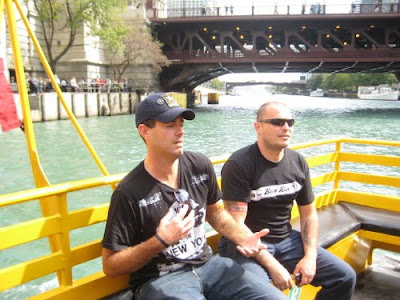 Dug had a great time working with those guys, and fondly and nostalgically compared it to the years he spent shooting Insomniac with Dave Attell.    Ahhh.........late night drinking shows.   The juncture where work and fun meet.   Better than boring ballroom boards...........
Posted by Bonnie Kenaz-Mara at 2:42 PM